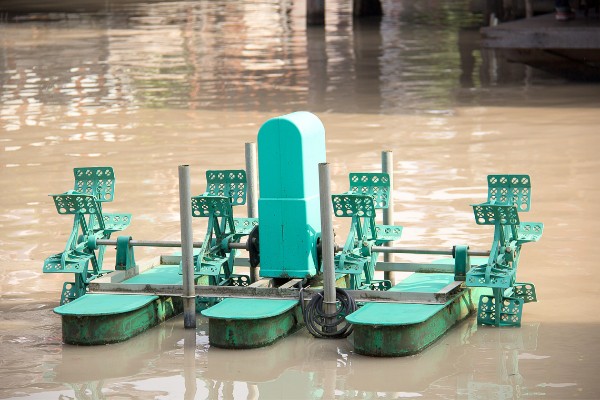 Despite many apparent advantages of Synthetic organic polymer flocculants, they are not without problems, such as short-term store time, high monomer content, or unsatisfactory relative molecular weight. 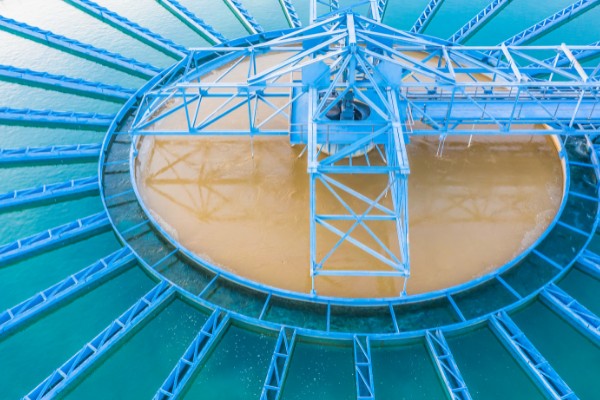 The development trends of synthetic polymer flocculants are

Previous page:  Investigation and study of commonly used biocides for industrial water treatment
Next page:  The Background And Significance Of Research And Development Of Flocculants
All Products Contact Now